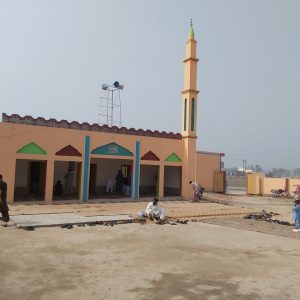 By the grace of Allah, one of the biggest projects of ABAR CHARITABLE FOUNDATION has been inaugurated, the project includes a mosque that accommodates 300 prayers in the haram hall and the Terrace and 300 more in the courtyard of the masjid .. The project also included classrooms and a library, as well as housing for the imam, and 3 commercial shops which will support masjid experiences in future,
Whereas, the project was donated from the United Arab Emirates in the name of Hamad Saif Al-Awani and Alia Qadib Issa and the project was implemented in Arifwala city in the Punjab province – Pakistan
The inauguration ceremony was attended by the Chairman of the Board, Mr. Hazim Issa Al-Juboory, and the Foundation’s Deputy Director, Mr. Qudama Al-Juboory
We pray Almighty ALLAH to accept from the donors and put this work in the balance of their good deeds 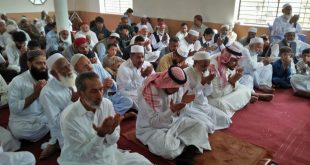 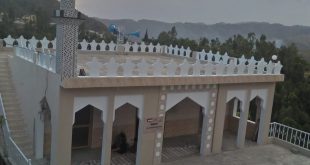 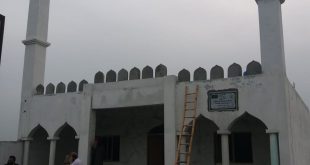 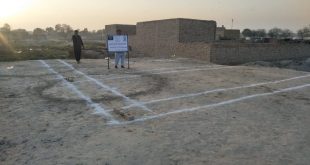 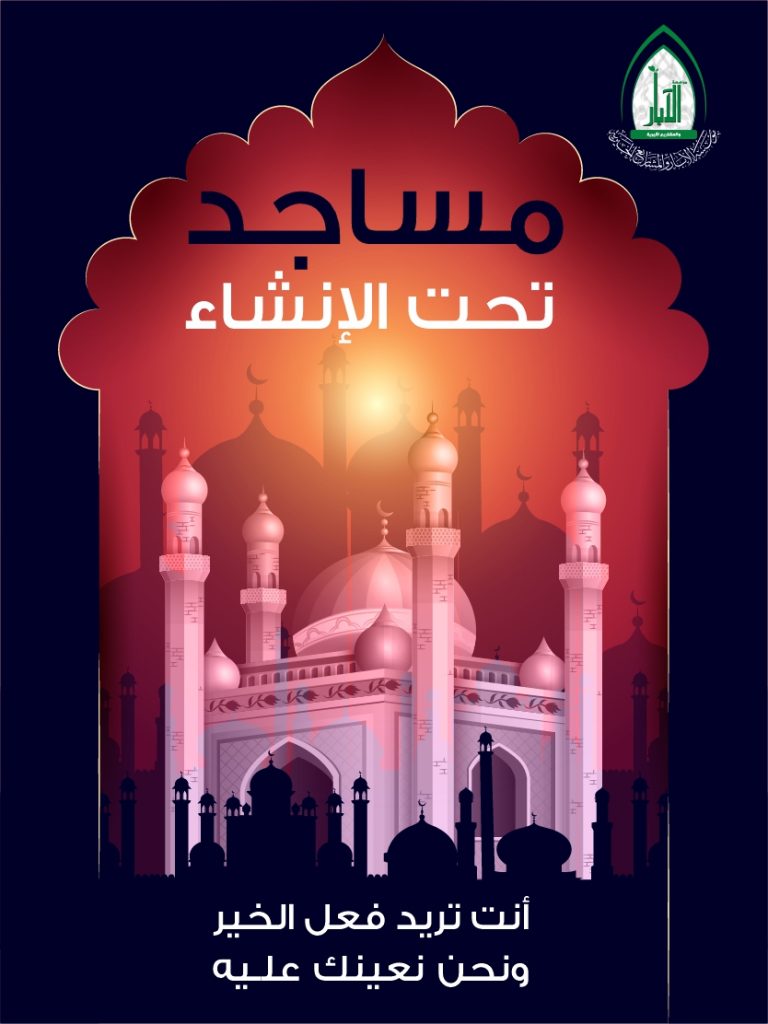 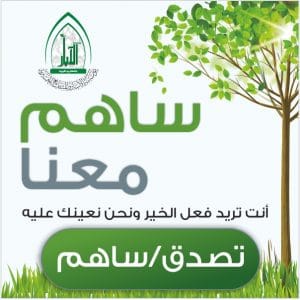